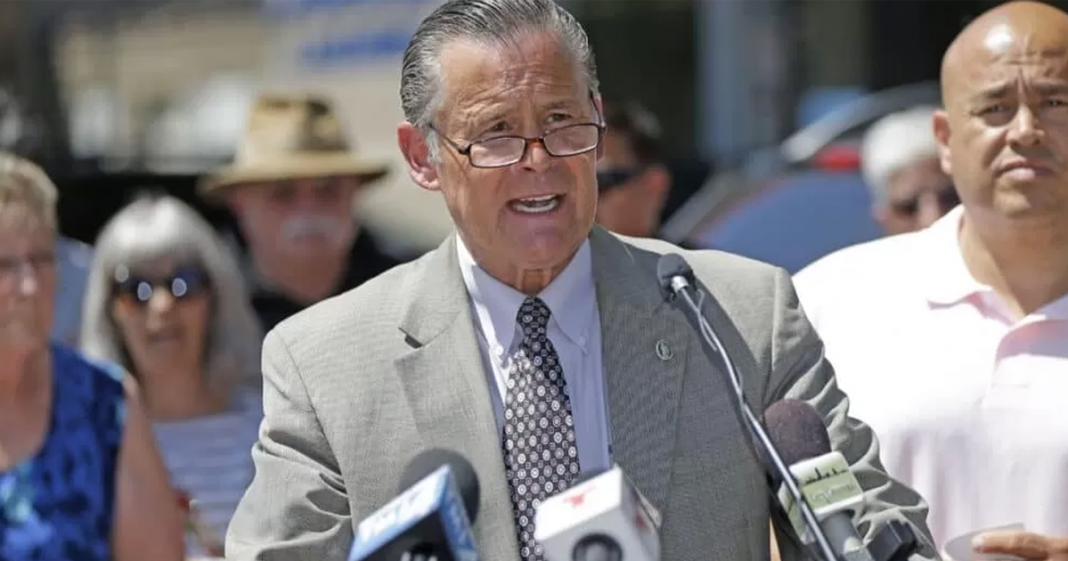 This year, we have many new Republican Assembly candidates throughout Wisconsin. Of course, we hope they all win, but here is one candidate who stands out as the absolute must-win for Wisconsin.

I am speaking about Bob Donovan, who is running in the 84th Assembly District. The 84th district consists of Greenfield, Hales corners, and parts of Milwaukee.

Clearly, the main Wisconsin focus has been on the big three races, Ron Johnson, Tim Michels, and Eric Toney. But, if we are able to sweep the big races, we MUST have Bob Donovan in the Assembly, because Milwaukee will be a major factor in turning our state around.

For years, Donovan was a conservative firebrand on the Milwaukee Common Council This makes him uniquely qualified to bridge the Wisconsin state government with the City of Milwaukee Government.

As Tim Michels said in his debate with Tony Evers, ‘Milwaukee is NOT the problem, Milwaukee HAS a problem, and we’re going to fix it.’

Having Bob Donovan in the State Assembly would give a Michels Administration a powerful tool to help fix what’s broken in Milwaukee.

Back in July, I wrote about the importance of voting for Bob Donovan in the August primary for the 84th Assembly District. Not only did he get through the primary, but he trounced his opponent. This is a testament to the fact that Bob Donovan is still a formidable political force.

Bob Donovan is a rare breed in the Wisconsin political scene. He’s one of the very few who is not in it for power and popularity, but he is in it TO SERVE; pure and simple. With Bob Donovan, what you see is what you get, PROVEN leadership, Compassion, and integrity.

Because of this, he has commanded the respect of Republicans, Democrats, and Independents. And let’s be honest, we must all work together to fix this mess before it’s too late.

The best part of Bob Donovan being in the Assembly is that he will not need ‘on-the-job training’ and he WILL NOT BE A BACK-BENCHER; he’s going there to do the work of the people, NOT JUST TALK.

Because he is such a strong candidate, his candidacy will help deliver Milwaukee County for the statewide races. This is key!

A loud message was sent in August, now it’s time to send an even louder message on November 8th. We have a huge opportunity to reclaim Wisconsin across the board.

We are two weeks out, it’s in your hands.