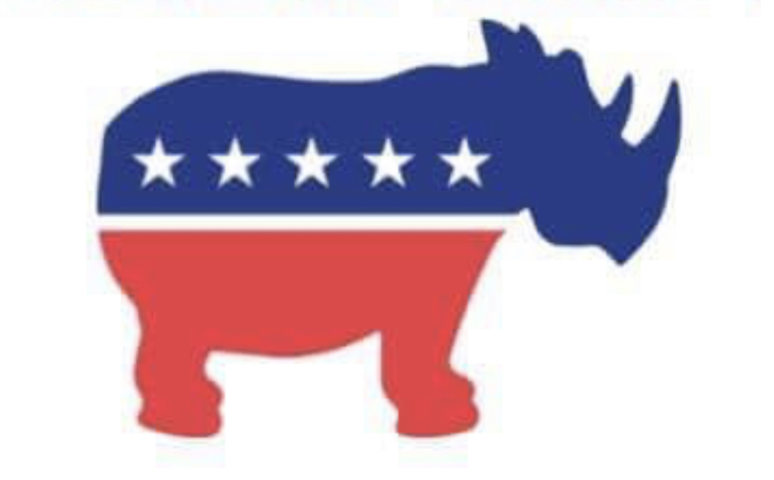 I sat back for a few days after the election and watched vultures circulate salivating over the election results. Days before I watched the media create an absolute circus, birthing theatrical Trump/DeSantis drama in order to fracture an already damaged party!

It seems the media came out of the election on Tuesday as the real winner. The Republicans had a massive night across the Country, and in a few days, we should see Arizona saved.  Six million more voted Republican in 2022 than 2020. Losses were razor-thin. It is shocking to me that in a 90-second timespan NBC can tell us, “who’s got talent”, but no one can tell us who won an election for days on end. France with a population of about 45 million got its election results on the same day. Yet it seems some States within this once great Nation, wait days and days, watching a charade of smoke and mirrors with bags of votes appearing at the last second, as they have time and time again, always sending a blue candidate over the top.

But something more has come. Something shocking, almost vile. The way the Independent Patriot underestimated the abortion issue, and how important that industry is to the Right. Obviously, the Republican Party underestimated it, foolishly we thought that we put Pandora back in her box and it was over. Shame on us as a whole, for some 50 years we stood in passive acceptance, and babies were butchered. The cure for cancer, HIV/AIDS, Covid, obesity, acne, raging hormonal fits of a woman suffering from crippling postpartum depression, so much more likely all dead, in a medical waste bin. Genocide by some standards; cleansing by certain standards; championed by some and bragged about by others. Would our world have been different had a handful of those millions murdered been allowed to live?

Then we have the Right. Most on the right, and some on the left see abortion on demand for what it is, a morally bankrupt form of birth control that has created massive promiscuity and profoundly contributed to the breakdown of the nuclear family. But there is more. Something most on the right didn’t see coming, we were blissfully unaware, believing we were all fighting to end the barbarianism and bring back the sanctity of life. We have underestimated in our own party the importance of abortion.  The Establishment wants abortion. For many reasons, the most important being, it’s a billion-dollar-a-year business, if not more, an industry. These people want the money that flows in from people committed to life. It’s commerce now!

Very tragic to even say it out loud, but it became apparent to me these last few days when I talked with pro-life groups, deeply committed to preserving life’s most basic human right, the right to life, and many in the “parent movement” that are turning against some. There are many that “fight for life” because it’s a paycheck. If the issue goes away, so does their bread and butter; the dead baby is secondary to them.

And now, the parent movement is in the grips of these same people and they are working to ice people like me, and many of you reading this out. For most of these people, the child is now the secondary issue, the payout is what they seek.

The question is what do we do? Is it too late? The greed genie is out of the box and the conscience of many alleged Constitutional Conservatives has been bought very cheaply. Life, pain, and agony of the unborn, no care for babies born of botched abortions, and perhaps even babies weeks old is of little value to the women (for they are mainly women driving this) more interested in disposal income to feed their vanity, stylize, promote themselves, than actually work to preserving the sanctity of life. I leave this with you, my friends, do we do something, or just fall into the lap of compliance as we have on so many subjects as our Nation collapses into third-world status? After all the Left for scores of decades has not seen a baby or toddler as fully human and now it appears the Right has fallen victim too.

The ‘Red Wave’ Where Literally NOTHING CHANGED