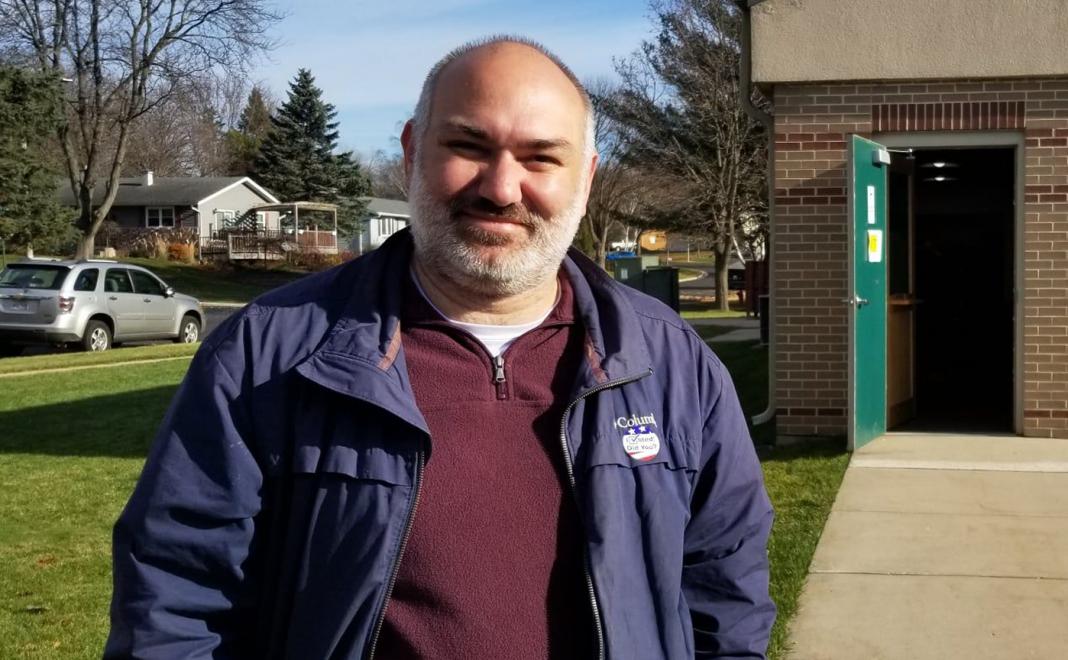 Wisconsin is one of 48 states that has a Treasurer. In 12 of those states, the Treasurer is appointed by either the governor or legislature. In the remaining states, the Treasurer is an elected position. According to Chapter 14.56 of the Wisconsin State Code, the duties of our Treasurer are to: 1) sign checks and drafts, 2) promote the unclaimed property program, 3) permit inspection of papers and transactions, and 4) make certified copies of filed documents.

It gets more interesting. I promise.

Most importantly, our Treasurer is on the Board of Commissioners of Public Lands (BCPL) whose other two board members include the Secretary of State and the Attorney General. This commission, which is non-partisan and has about 9 employees, manages 77,000 acres of timber forest and $1.4 billion in trust funds. Very few Wisconsinites realize that the public school system and the UW system GREATLY depend on the income generated from the trust.

ESG stands for Environmental, Social, and Governance (ESG) which is a relatively novel and esoteric investment trend that pushes us toward globalism. Woke investors are more frequently applying these non-financial woke factors to evaluate investments. Unfortunately, investing in companies with high ESG scores doesn’t always correlate with the maximization of capital gains. The BCPL has an enormous investment portfolio that includes stocks, bonds, and securities. A liberal in the Office of the Treasurer would prioritize wokism over children. We need a fiscal Conservative to reject ESG and the globalists who fake sincerity and feign altruism.

Now for a bit of history.

In 1848, the Wisconsin Constitution established the Office of the Treasurer as the state’s chief financial officer. The portly Jairius C. Fairchild (D), a lumber, brick, and railroad capitalist, and Madison transplant from New York, was our first Treasurer. Since the inception of the office, many of the duties of the Treasurer have been absorbed by other government offices and agencies. This has led some to question not only the utility of the office but its raison d’etre.

In 2014, Matt Adamczyk (R) was elected Treasurer. Ironically, he campaigned on the platform of dissolving the very office he sought! Yes, he was the anti-Treasurer Treasurer. In 2016, both chambers of the Wisconsin State Legislature overwhelmingly passed the Wisconsin Elimination of State Treasurer Amendment and it was placed on the April 2018 ballot as a referendum. The referendum did not pass. Being a good contrarian to anything Republican, Sarah Godlewski (D) campaigned on the importance of preserving the office and became Treasurer in 2018. Godlewski, a self-proclaimed fiscal watchdog, obviously had a change of heart. She relinquished her opportunity to remain our fiscal watchdog with a failed attempt at a run for Senate in 2022 proving herself to be a good Democrat after all.

Here is where it gets very interesting! John Leiber (R) defeated Aaron Richardson (D) in the race for Treasurer. Leiber won the race and was the only Republican to win a top ticket race for state-wide office. Here is the data:

An incumbent is a known entity, not a variable, in the election equation. Therefore, an incumbent usually enters an election with a certain advantage over someone new to the race because voters like familiarity and dislike risk. This may have contributed to both Evers and Johnson maintaining offices but the degree to which this factor contributed is debatable. Incumbent Sarah Godlewski decided to run for Senate instead of Treasurer so incumbency was not a factor in that election equation. Both Leiber and Richardson were unknowns and basically started their campaigns with blank balance sheets; neither candidate had a head start.

Certain races were a little spicy like Toney v Kaul. Certain races had more heat than a habanero like Michels v Evers. This past election season was nothing short of caustic with Barnes hurling flames at Johnson incessantly. The Treasurer’s race was…  bland. If turnout is driven by motivating voters with vitriol, the Treasurer’s race did not drive turnout. Instead, the down-ballot races benefited from turnout driven by fire at the top of the ballot. Yet, Leiber got more votes than Michels and won by a greater margin than superstar Johnson. Huh?

So how do we interpret this win? The answer is simple. John Leiber ran the Republican message against the Democrat message and the Republican message won. The Treasurer’s race proved that Wisconsinites trust Republicans more than Democrats with their money. Wisconsin elected a Treasurer who is an unapologetic fiscal Conservative. Prior to November, should Republicans have better amplified the message of fiscal Conservatism? Given today’s economic situation – high gas prices, inflation, supply chain problems – pecuniary issues really matter. As they say, money talks. Maybe those Republicans who lost should have talked more loudly about filling wallets? When people feel secure financially, many other political issues seem to attenuate somewhat. Republicans up and down the ballot could have benefitted from a louder and more unified attack on liberal fiscal policy.

Which two states don’t have an Office of the Treasurer? New York and Texas. Exactly how much unclaimed property is in Wisconsin? $600 million. John Leiber is our Treasurer and why does that matter? He is fiscally Conservative and that resonates with Wisconsinites. You can take that to the bank.

The ‘Red Wave’ Where Literally NOTHING CHANGED