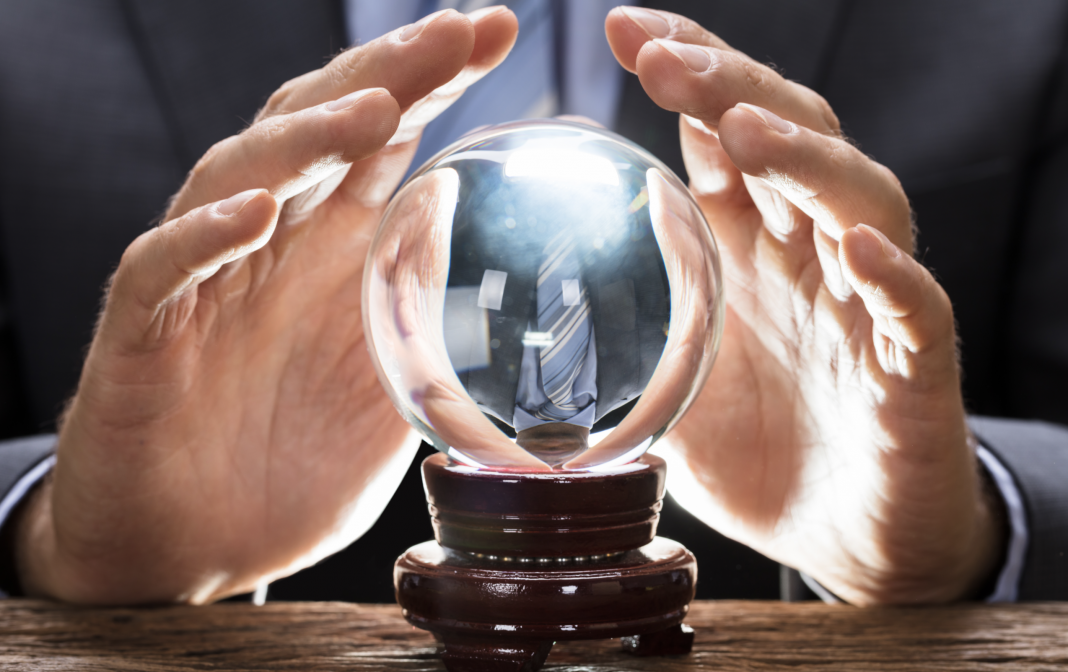 The dust hasn’t settled on the 2022 midterm elections and as the country begins to take a breath from all the political nonsense we have endured over the primary and general season the true focus will be on the Presidential election of 2024 as of 12:01 am on November 9th. The Red Ripple will not truly hit the country until mid-January 2023 as all the newbies in the Senate and House get sworn in and ready to take power. Locally the new congressman and state reps will just be getting into their offices and setting their agenda when they will be overshadowed by Presidential campaign announcements. This article will focus on the heavy hitters on both sides, the pros, cons, and the likelihood of their campaigns going the distance.

President Joe Biden will of course want to run for president again, or so his handlers are telling him. The cognitive decline we can all see and that many in power choose to ignore will be a very low point in political history that future generations will judge us harshly for. The Red Wave of 2022 will effectively seal Joe’s political future as his aggressive “FDR” goals are blamed for tanking the house and senate majorities. The 2022 midterms will show themselves to be a repudiation of the left’s “green new deal” mentality and when the Dems look for someone to blame, Joe will be it, his age, and the fact that he is a white male will spell the end for him. He and Dr Jill will ride off into the sunset for all the waffle cones and aviators Joe wants and focus on his presidential library in Delaware.

Kamala Harris doesn’t have a snowball’s chance in hell of becoming president. Her fate was sealed the moment her phone rang with Joe’s people telling her she was selected to be on the ticket. Only 2 V. Ps in the past 50 years have become president, George HW Bush (Reagan) and Joe Biden (Obama) are the only VPs that would go on to win the presidency. The VP slot is where politicians go to die, and their irrelevancy is cemented by a job that doesn’t do anything besides break ties in the Senate. No one has done a worse job as VP than Harris and the complete bumbling of all things assigned to her hasn’t helped her cause. She will run for president, make no mistake about it, but after 3-4 primary states she will be handily beaten by another stooge on this list.

Former President Donald Trump will declare his intentions as soon as humanly possible for the presidential election of 2024. Trump still has massive appeal in the republican party with many people feeling he got a raw deal in 2020. The major pros of Trump are that he’s done the job before and that he has done the job well. Trump’s management of the economy, record low unemployment, and an increase in GDP under his administration bode well for him considering he was dealing with swamp creatures like “Chuck and Nancy” that were stabbing him in the back from day 1. The former president still holds the record for being impeached twice and beating the rap each time, Teflon Don would make a great president after the disaster of the Biden Administration. The major cons of the Don are the handling of the pandemic, his exit from the white house and the narrative of insurrectionists that the Dems will no doubt label him in every ad until the end of time. His personality and his persona represent a major turn-off to some voters that could spell defeat during a primary. The gamble Trump makes is that he is going to have to face a primary from many other political figures and if he loses in the primary that could potentially do irreversible damage to his brand and remember, he has kids.

California Governor Gavin Newsome garners the image of a slick used car salesman selling cars with questionable VIN numbers. Gavin Newsome has something that no other political figure has, and that’s the incredibly valuable 55 electoral votes which are about 20% of the needed 270 to win. The other plus for Gavin is the little black book he has with major donors and Hollywood celebrities that will come out in force to support the “very presidential” looking man. The major con for Gavin is the very true migration from California which has been only getting more robust over the last several years. People are fleeing the high taxes, low services and high crime policies that have destroyed the place I was born in. The Golden State should be leading the way with Texas and Florida as economic powerhouses but continues to get into its own way and stumbles due to its Governor and his “rules for thee and not for me” mentality. The pictures of him at the French Laundry when California was locked down and the pictures with Magic Johnson at the Superbowl maskless will be placed on a loop by other democratic primary candidates. Overall, Gavin Newsome does currently have the strongest chance of being the nominee in 2024 for the democrats. His liberal progressive chops put him over the goal line for the nomination.

Florida Governor Ron DeSantis rounds out the top field of republican movers and shakers that could make a successful presidential run in 2024. Governor DeSantis represents a true conservative voice that has been firm but not inflammatory, unlike former president Trump. DeSantis has the military pedigree that will win points with both active members of the military and veterans and the intellectual acumen being a JAG Lawyer for Seal Team One who graduated from both Yale and Harvard. Governor DeSantis was swept into office in Florida in 2018 by less than a 1% margin of victory but came back in 2022 and won by double digits, he managed the pandemic very well and opened Florida very early and allowed people to take care of themselves when many states such as California, Michigan and New York just drug on the lockdowns longer and longer. Governor DeSantis’ management of natural disasters as well as how he has handled business in his state that has been sexually targeting children has been legendary and will be the welcomed results-oriented candidate people will gravitate to in the primaries and then eventually in the general election. My best-educated guess is that Governor Ron DeSantis after a long brutal primary season survives the Trump attacks and goes onto the general as the republican candidate in 2024, you heard it here.

The other candidates that will provide bluster and sound bites on the democratic side include Sen Elizabeth Warren, Secretary of Transportation Pete Buttigieg, Sen Cory Booker, Former Candidate Hilary Clinton, all around 3-time loser Beto O’Rourke (because he’s got literally nothing else going on), Former Michigan Governor Gretchen Whitmire and the surprise resurgence of Former NY Governor Andrew Cuomo. On the Republican side Sen. Ted Cruz, Former Secretary of State Mike Pompeo, Former VP Mike Pence, Former All Around Crazy Hack Liz Cheney and Texas Governor Greg Abbott round out the possible players on the primary side with most of them dropping out after the first super Tuesday primary. The only dark horse will be Senator Ted Cruz who has built up an amazing ground game in the past 4 years and could represent a legit challenge to Trump and DeSantis.

My bottom-line prediction is Ron DeSantis/Kari Lake on the republican side with Gavin Newsome/ Stacy Abrams on the Democratic side. The primary season will be a long and brutal one, much longer and more brutal than the 2016 campaign, it will be nasty. I also maintain that this upcoming presidential election will be the most expensive race in the history of planet earth with potentially 20 + billion being spent to secure the highest office in the land. So let the games begin, let the analysis begin, and let the presidential election season commence, 2024 is closer now than it was in 2020.