No One Cares Unless They Want Something From You… 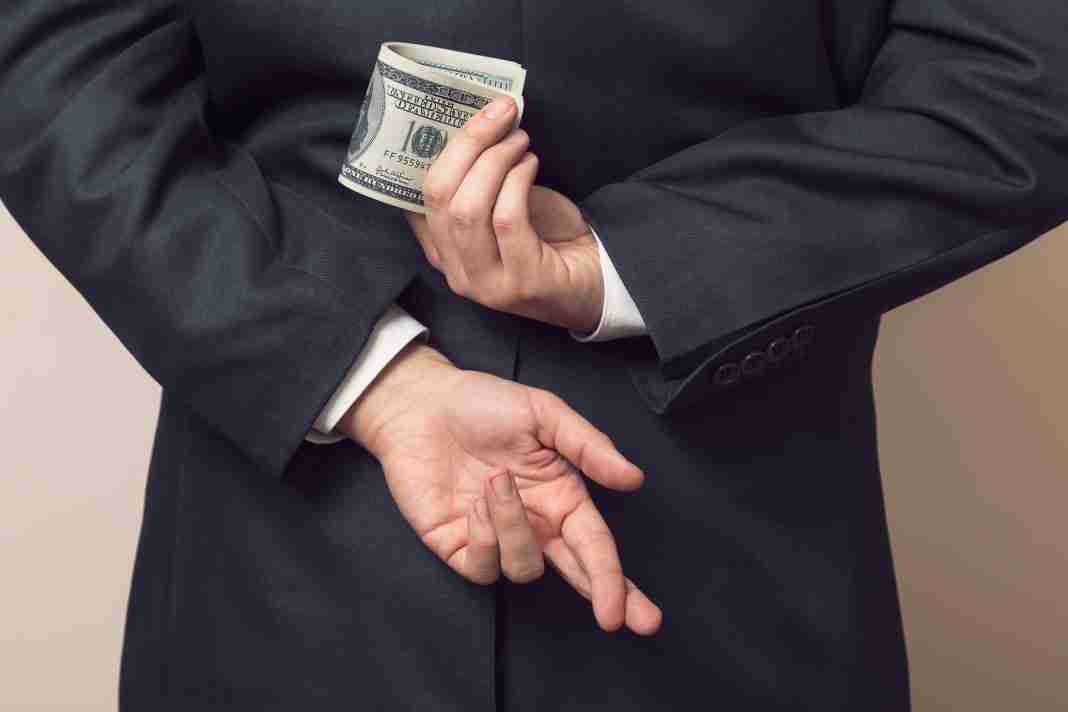 It’s 2022, why are we still having this discussion? On a legislative front, there are no real hurdles for those in the LGBTQ+ community. In the realm of accepting and celebrating there are issues, but does there need to be? Why is there a “Pride” month? Is it needed? Or could this on a very basic level be a WANT instead of a need? Most of the gay people I know both male and female want one thing, to not be applauded or suppressed for their behavior inside the bedroom. They just want to live their lives.

Growing up in a conservative Christian household I had a very legalistic view of homosexuality that didn’t allow for any type of grace. This sin, as defined by the bible, was just so egregious that gay folks were to be shunned and cast out of society. I will never forget working with a gay man during my first year of bible college in Tulsa Oklahoma. This guy was polite, and friendly, and went the extra mile to help train me and ensure I was good at my job. I struck up a casual friendship with him and in the end, his thoughts challenged my view of homosexuality. In a nutshell, he said all he wanted to do was be left alone, live his life, and do his thing, he wasn’t asking for recognition or statues in his honor, he just wanted to live. Is that so bad?

This thought process challenged what I had learned and what I previously believed to be true. He wasn’t a monster; but rather a kind person with impeccable taste in dress clothing, that just wanted to be left alone. His sins weren’t any worse than my sins and his need for the grace of God wasn’t any more necessary than my own. I have watched people on the religious right vilify, harass, and degrade homosexuals in the name of “God” and call out their (gays) sinful nature. That’s all fine and good but I believe there is a part in the bible that refers to eyes, logs, and splinters. What puts us in a place to call ourselves superior and pass judgment on someone else? I do believe fundamentally that homosexuality is morally wrong, but their sins are not for me or anyone else to judge. I believe we have been called to treat everyone with love and respect as Christ has challenged us to do numerous times in scripture.

The overall problem that gets people’s blood boiling and calling for action is the necessity to embrace and celebrate this decision and how this lifestyle is indoctrinating our children. Florida Governor Ron DeSantis (R) was completely vilified as a dangerous homophobe when he signed legislation that banned Florida teachers from teaching sex and sexuality to K-3 children. The average age of the child targeted by what the media called the “Don’t Say Gay” law was 5-8 years old. The question then needs to be asked, what is an appropriate time to teach children about LGBTQ+ issues that are very real in our communities? The answer to that is simple, and perhaps so simple it might be just too easy, the answer should be whenever the parents deem it is appropriate and proper to teach their children. The popular narrative from the left is that THEY know best how to EDUCATE YOUR children and that YOU should have no role in that as a parent.

The indoctrination of children into the LGBTQ+ lifestyle has hit a feverous pace in recent years under the guise of “inclusion” and wanting to better “understand” people’s feeling. The truth of the matter is that our children are failing in basic skills like reading, math, science, and history. This failure is what parents find completely unacceptable and focusing on what we are to call a child (pronouns) rather than teaching the child how to read, write and logically solve problems is a huge disservice to our children. In the end, the only ones being hurt in this are the children who will not be able to compete on the world stage because they can’t tell you where China is on a map or how many states there are in the US.

The radical left has made this a cornerstone talking point for years pushing the narrative that on some level the fight for gay rights is the same as the fight for racial equality. The dirty little secret no one wants to talk about is that black and brown people have no say in what color their skin tone is when they are born but homosexuals do have a choice about their actions. The other narrative is that the LGBTQ+ community was “born this way” despite there being no truly scientific evidence to support that notion. Leading experts will dismiss that last sentence as foolish and point to “study” after “study” which concludes there is evidence that being gay isn’t a choice. The question is, if they were born this way, why indoctrination? Why the need to recruit? So, who do we believe? I choose to believe the biblical version of life that states you are wonderfully and fearfully made, however after that, it’s all on you as to how you choose to live your life. The problem with the LGBTQ+ community is that they actively, by their actions, tell God that he screwed up, they thumb their noses at God and deny that they were made and created in his image. They think they know better than the creator of the universe who they are and who they were created to be. Oh, how this must grieve the creator’s heart.

The sad facts are that many in the LGBTQ+ communities have been unfairly targeted, harassed, abused, violated, and harmed by narrow-minded people who cast judgment on them while never seeing their sinful nature. The question comes down to, who am I to judge? If you want to live your life and make your own choices then here in America you can do that, however, in many middle eastern countries, there is a crime attached to being gay that is punishable by death. Where is the bleeding heart, soy latte drinking, skinny jeans-wearing, hipster leftie when that is discussed? No, you see they only get mad because common sense conservatives don’t believe we should be teaching children about condom use for anal sex before their 10th birthday. The lefties want us to just accept “drag queen” story time in our public libraries and schools. They push this indoctrination and call conservatives homophobic if we don’t submit to their crazy agenda.

Children are precious and sacred in every culture on this planet. No matter what corner of the globe you land on you can see the sincerest desire from parents is to see their children grow up, happy, healthy, and productive in a world that will judge them on who they are NOT what they do. I have been challenged by many on the liberal left with the question about homosexuality as it pertains to my two young daughters, they like to squawk, what would you do if your daughter “came out” as a lesbian? Truthfully, I wouldn’t care. That may be hard for some on the religious right to read but in my case, I have decided to love and support my children no matter what path they choose.

As this election season winds to a close and we prepare to vote there are questions many of us need to answer before we step into the voting booth. Are we willing to accept the left and media narrative that Conservative Republicans hate the LGTBQ+ community and somehow see them as less than or are people willing to accept that what you do in your house has no bearing on how you should be treated? We have a troubled past when it comes to hate crimes perpetrated against the LGBTQ+ community, we cannot change that past, but what we can focus on is a society that doesn’t judge you for your lifestyle and only for the contributions you make to the society as a whole. We must protect our children from the indoctrination of the leftists who push their agenda and allow parents to teach their children on their own time about this sensitive topic. Any candidate who can support that, and protect the rights of parents AND the LGBTQ+ community deserves your attention and ultimately deserves your vote. We can have both no matter what the liberal left and the media tell you.