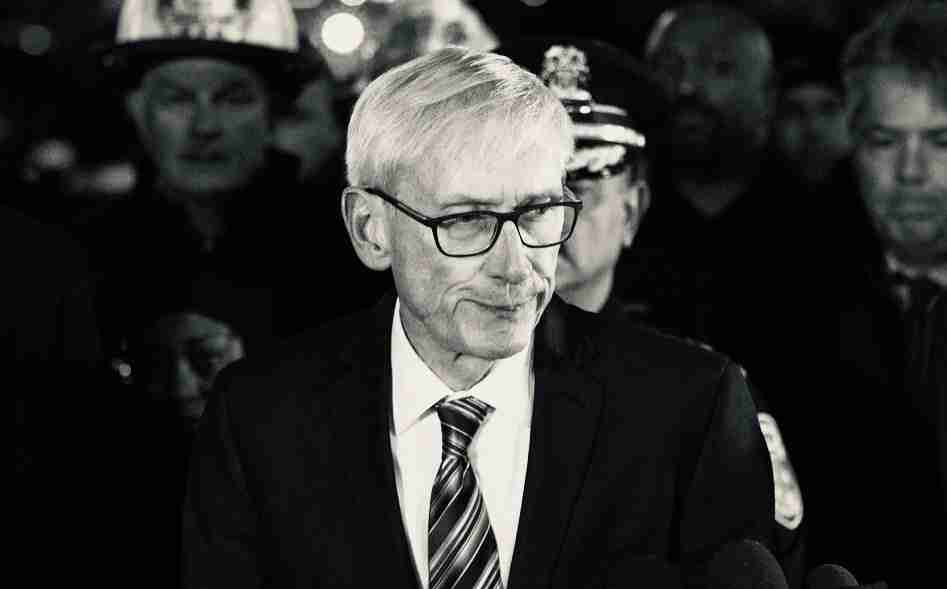 The election machines were not tampered with. The social media manipulation was election fraud. The not reporting on Hunter Biden’s Laptop connecting Joe Biden to……I don’t know, access to our government was the crime.

They tried to trick us. Social media was the real election fraud. Let me explain. If you present something long enough a large number of people will agree with what you present.

If we don’t have most republicans and conservatives supporting Tim Michels, the guy in Madison, Tony Evers, will retain his position. The dark days that are ahead are because Tony Evers believes that forcing Wisconsinites into electric cars is a good idea.

Let me go further, Tony Evers literally believes that you can force a green energy initiative when our state is set up to run on fossil fuels. The level of incompetence from his administration is only rivaled by the Biden administration.

These are classic distractions. I want all of you to look at the political side that is talking about the economy, lower taxes, better schools, and safer streets. That’s who you should probably vote for if you’re an American citizen or in my case a Wisconsinite.

Do you think the current leadership is pushing the state forward with regard to the economy flourishing or maybe reducing crime in major cities? Or maybe we have a better option: someone that knows how to get the most out of the current tax code or how to create a robust economy. Tony Evers clearly is incapable of making the state safer and more profitable.