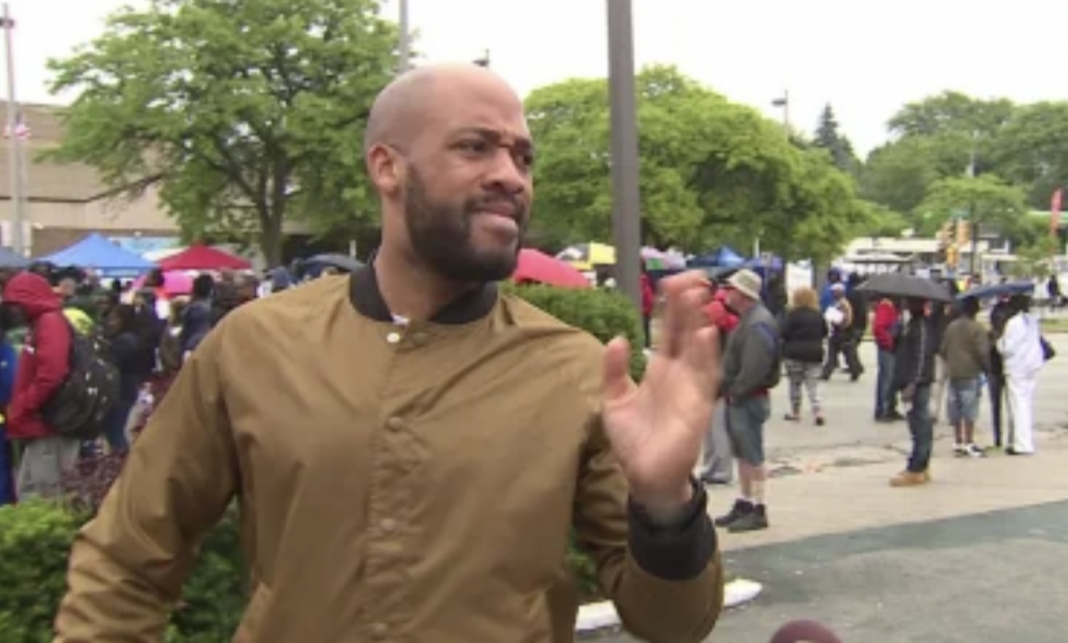 At one point timing was Ron Johnson’s best friend. His emergence onto the political scene in 2010 as a private sector businessman with an accounting background fit just the profile that Tea Party conservatives were looking for. The backlash against President Obama peaked at the right moment to carry Johnson to a decisive victory over Russ Feingold. Throughout his first term, Johnson will admit that he remained a blank slate to many Wisconsinites as the oxygen in the state was largely sucked up by the Recall Wars and then Scott Walker’s reelection effort in 2014. In 2016 Johnson benefitted from Russ Feingold running on the ever so inspiring message of “It’s My Senate Seat, Give it Back,” while also having Donald Trump bring a new flock of rural voters to the GOP ticket. Combined with his being able to secure the normal astronomical suburban margins in the WOW counties Johnson was able to shock the world again as his win helped keep the Senate in GOP hands.

In 2022 timing has also been a friend to Johnson, with his being up in the midterm of a polarizing and unpopular Democrat incumbent in the White House. But even more so than timing it is the Democrats themselves that have been Johnson’s best ally. In his reelection bid in 2016, Johnson had been left for dead by the NRSC and Mitch McConnell’s political team. His victory in spite of this effort gave Wisconsin’s now senior Senator a liberating sense to speak his mind. Whereas most Wisconsinites didn’t have much of an opinion of Johnson in his first reelection run in Johnson’s second term there were very few without an opinion on the Senator. As Covid hit in 2020 Johnson took a very DeSantis-like approach in both his tone and tenor in reaction to lockdown policies. Subsequent months saw the Senator echo doubts about the vaccine-only approach pushed by the CDC in lieu of alternative treatments. The constant media scrum in response to these comments plus Biden’s 2020 victory in Wisconsin made Johnson the most vulnerable Republican incumbent in national conventional wisdom.

Then the Democrats’ obsession with identity politics blew their chances to hell and gone. Almost everyone in Wisconsin politics knew Mandela Barnes was a ticking time bomb ready to go off. Heck, even Lena Taylor spanked him when Barnes attempted to primary the vocal State Senator in 2016. The problem Democrat politicos had was that however extreme Barnes’ rhetoric and stances on crime, immigration, policing, and America’s history is that the progressive base of the Democrat Party largely believes a lot of what Barnes was saying. Throwing in his identity as a black man aligned with the BernieBots willing to shovel cash to ActBlue and even Alex Lasry’s silver-spooned fortune couldn’t expect to compete short of running a negative contrast campaign to point out Barnes’ notable flaws to the voters.

Instead, they chose to fold and go all in. And this path needn’t have been their course. Despite governing according to the whims of the progressive activists, Joe Biden was able to defeat Bernie Sanders and Elizabeth Warren in the Democrat primary by painting their proposals as fiscally unsound and their ideology as out of step with voters simply looking for an alternative to Trump. But Democrats politicos decided to toss out that blueprint and dove headfirst into the abyss of Mandela’s past statements and current stances that are widely out of step with Wisconsin voters. With the Waukesha Parade Massacre killer on trial and Milwaukee on its 3rd year in a row of setting an all time murder record it was not the election to put up someone advocating for the elimination of cash bail.

So to the Democrats, one can only paraphrase the words of DJ Khaled and say “Congratulations, you played yourselves.” Coughing up their biggest pickup opportunity this side of Pennsylvania makes the Democrat majority in the Senate beyond shaky. And Ron Johnson will be able to unquestionably say that he is the dominant Republican in Wisconsin politics of the 21st Century. With Paul Ryan sitting on corporate boards, Scott Walker tending to the Reagan Ranch, and Reince Preibus managing the affairs of Michael Best the only original member of the Cheesehead Revolution still in elected office tormenting Democrats will be Johnson. And Democrats will have themselves to blame.